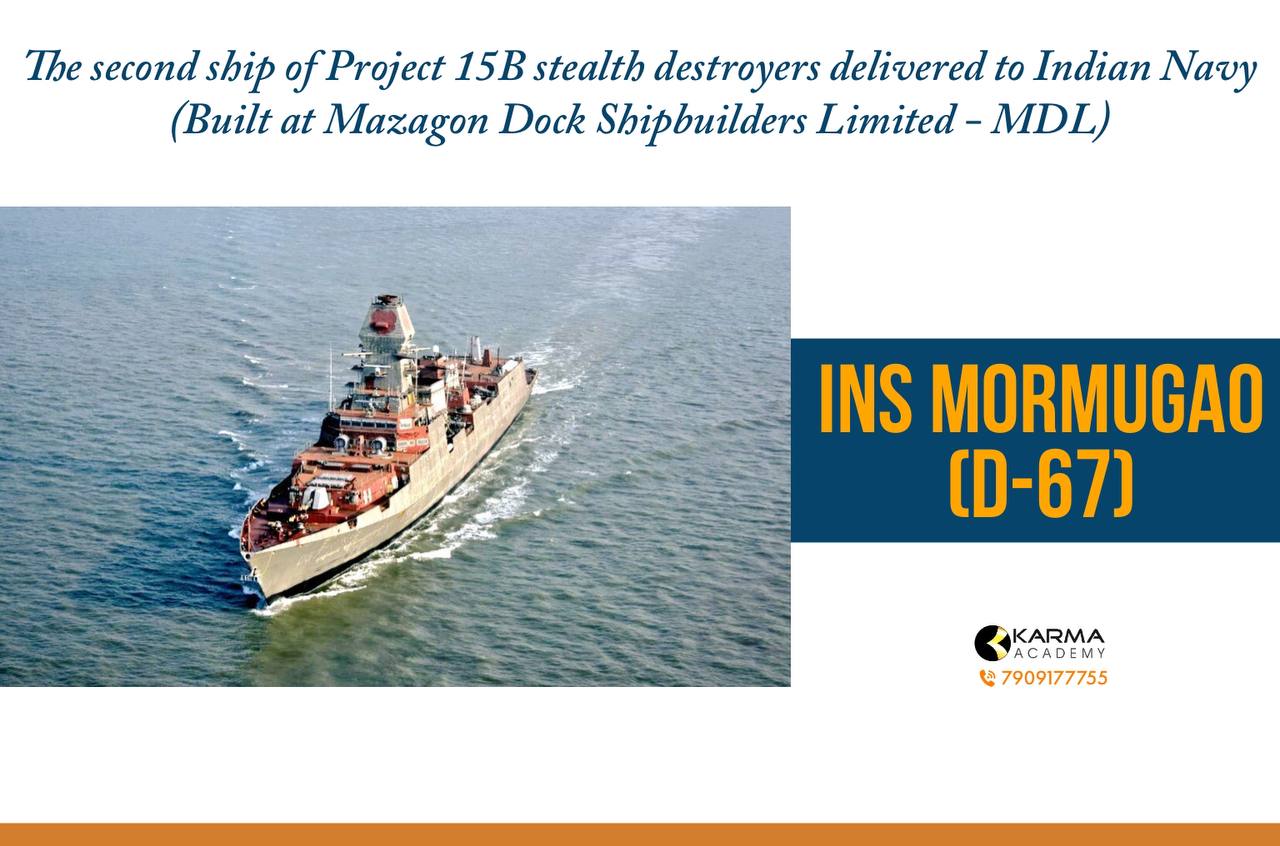 INS Mormugao is the second vessel of the Indian Navy’s stealth guided-missile destroyers of the Visakhapatnam class. It was launched on September 17, 2016, and is being built by Mazagon Dock Limited (MDL). 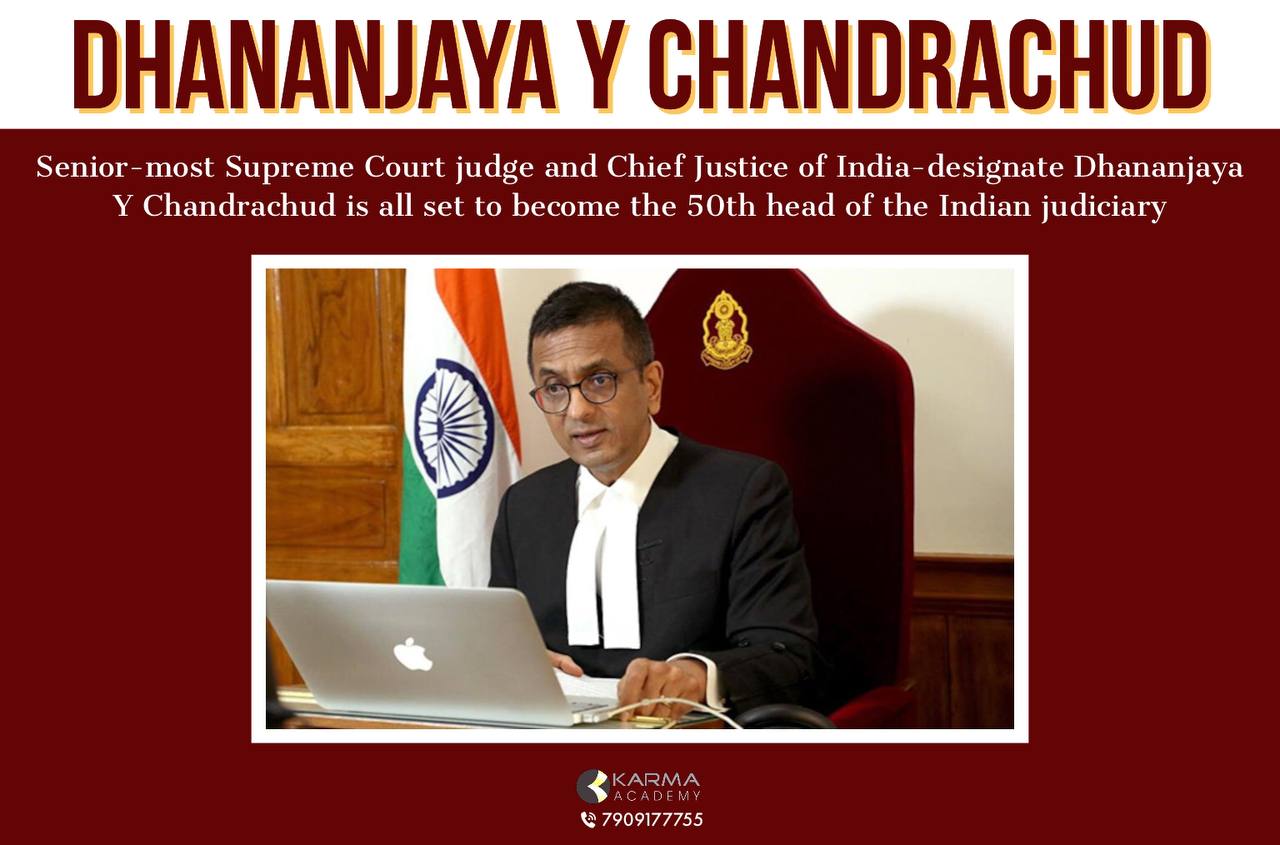 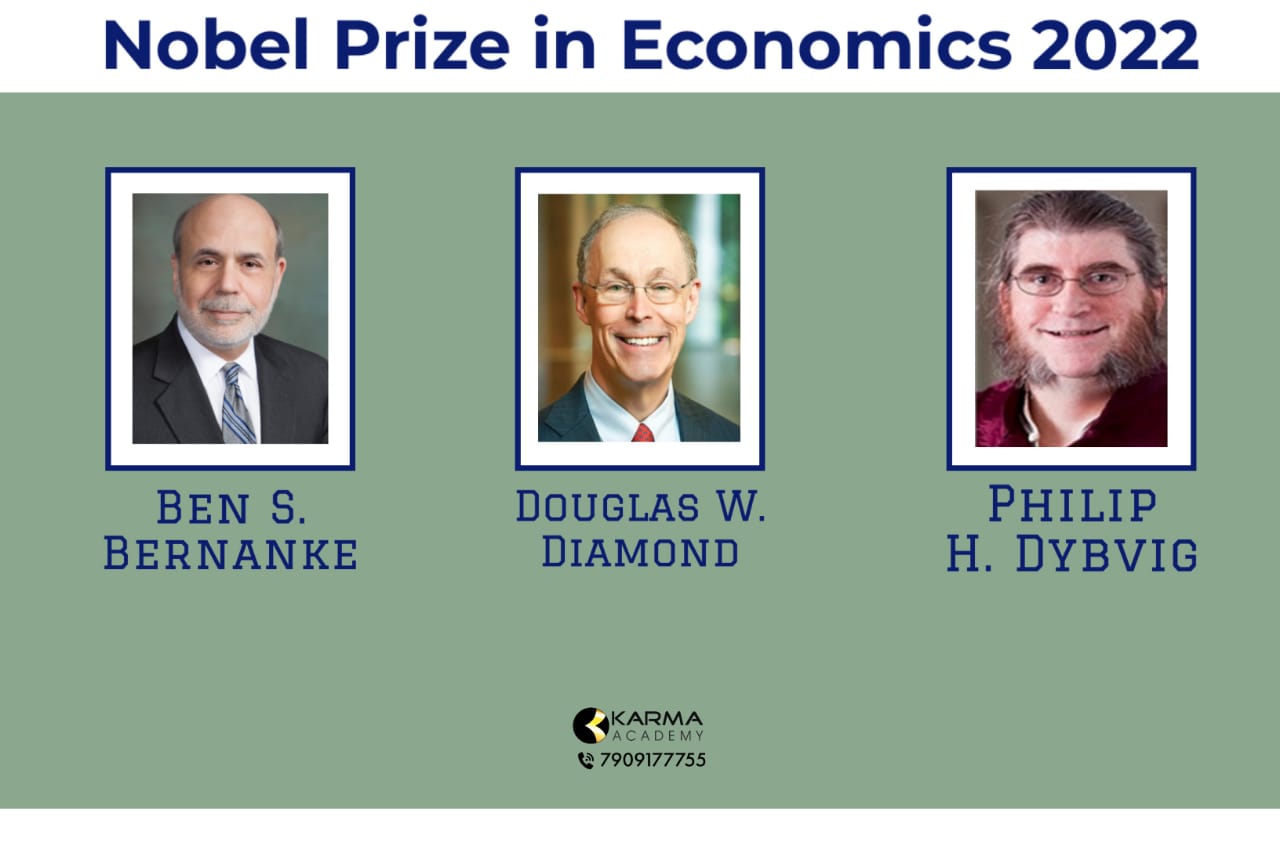 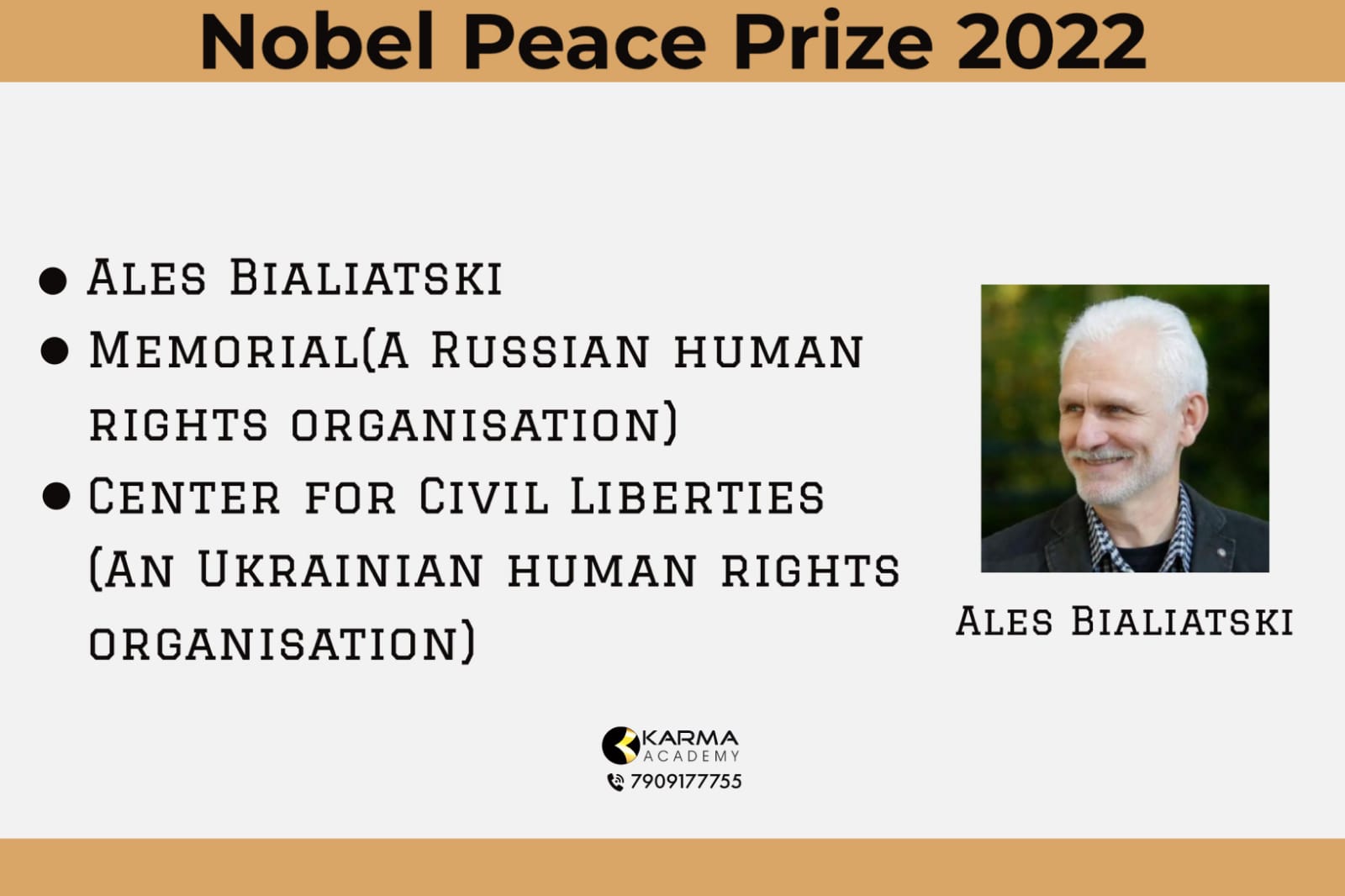 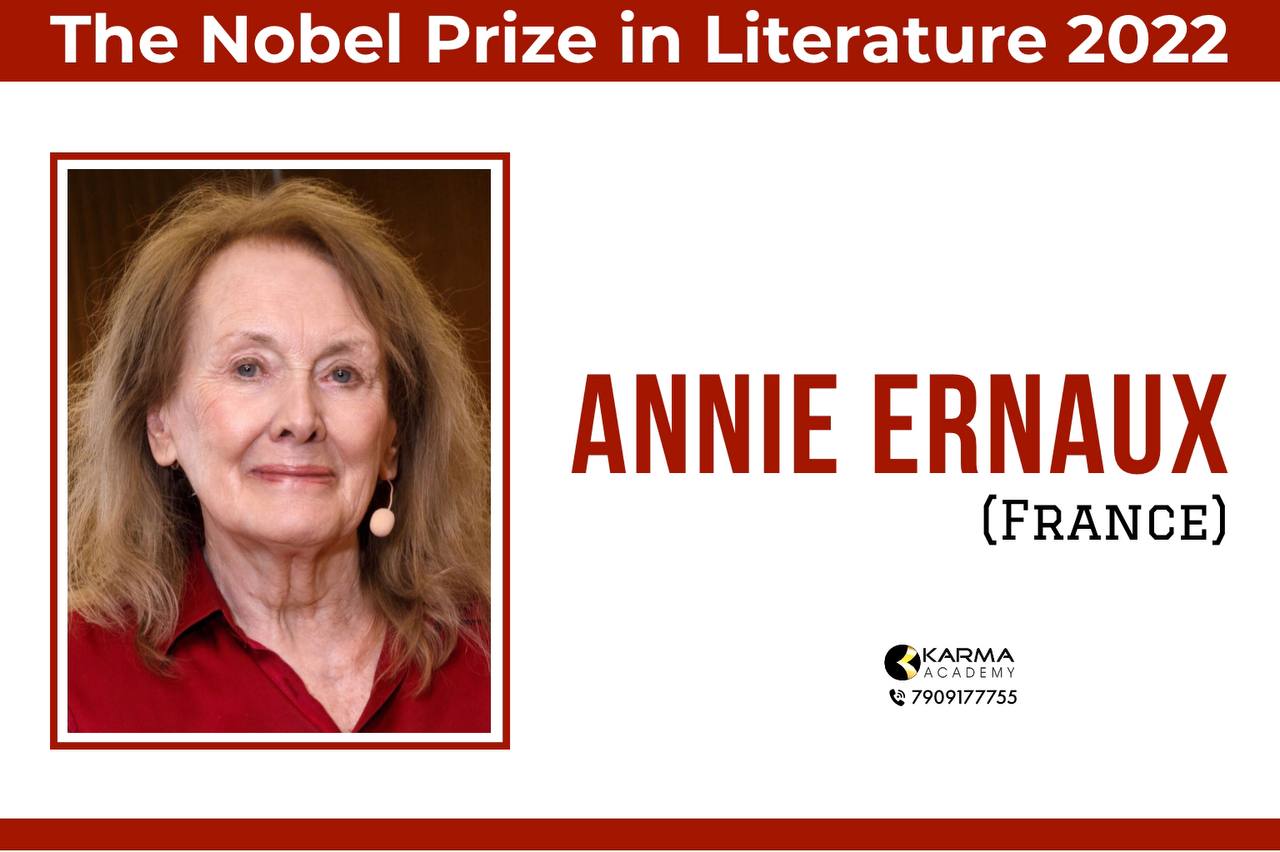 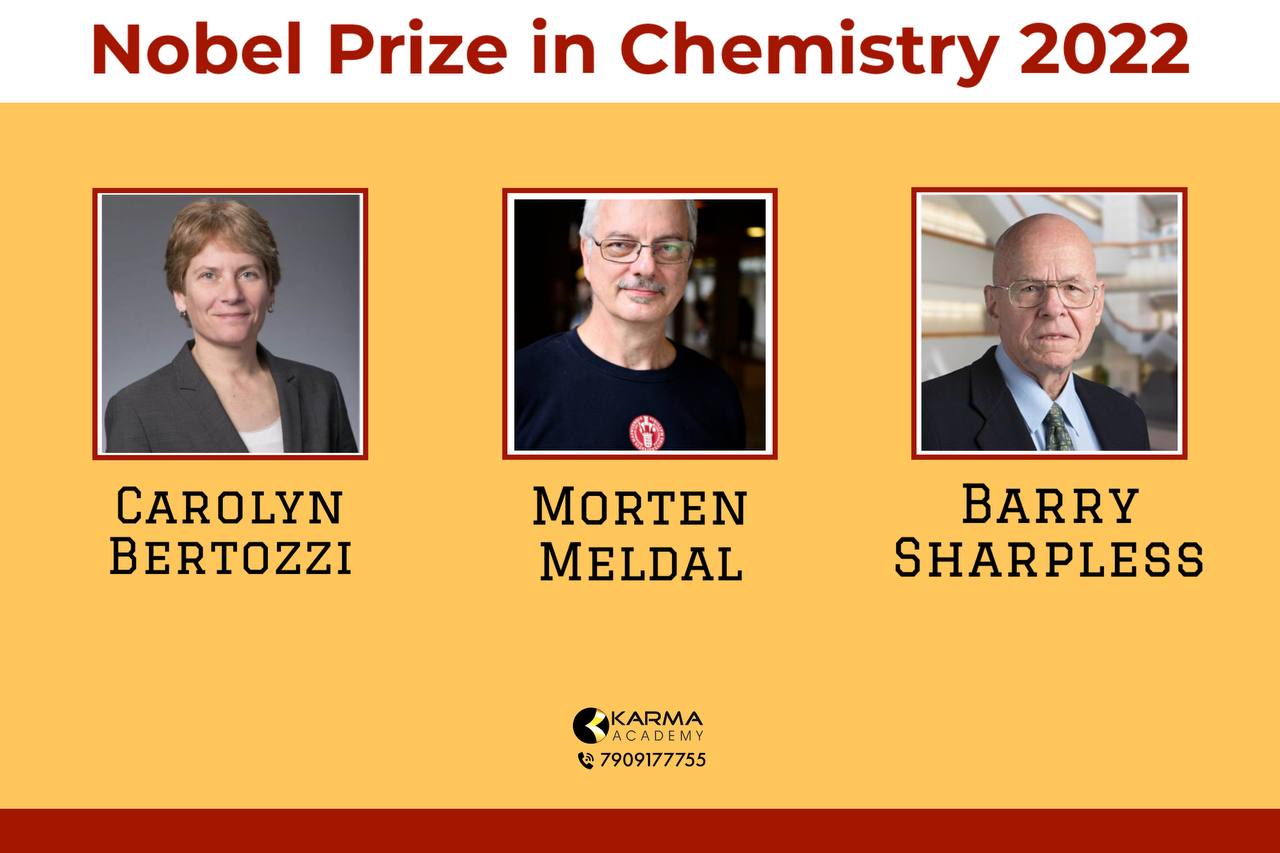 Nobel Prize in Chemistry has gone to Carolyn Bertozzi and Barry Sharpless of the United States and Morten Meldal of Denmark who have made a strong case for adopting an alternative approach to producing new complex molecules, which minimises waste and increases overall efficiency. Sharpless is the originator of the concept of ‘Click Chemistry’. He found the first chemical reaction that satisfied the criteria for ‘Click’ reactions using a nitrogen-containing cyclic compound and discovered that use of copper as a catalyst eliminated the by-products. 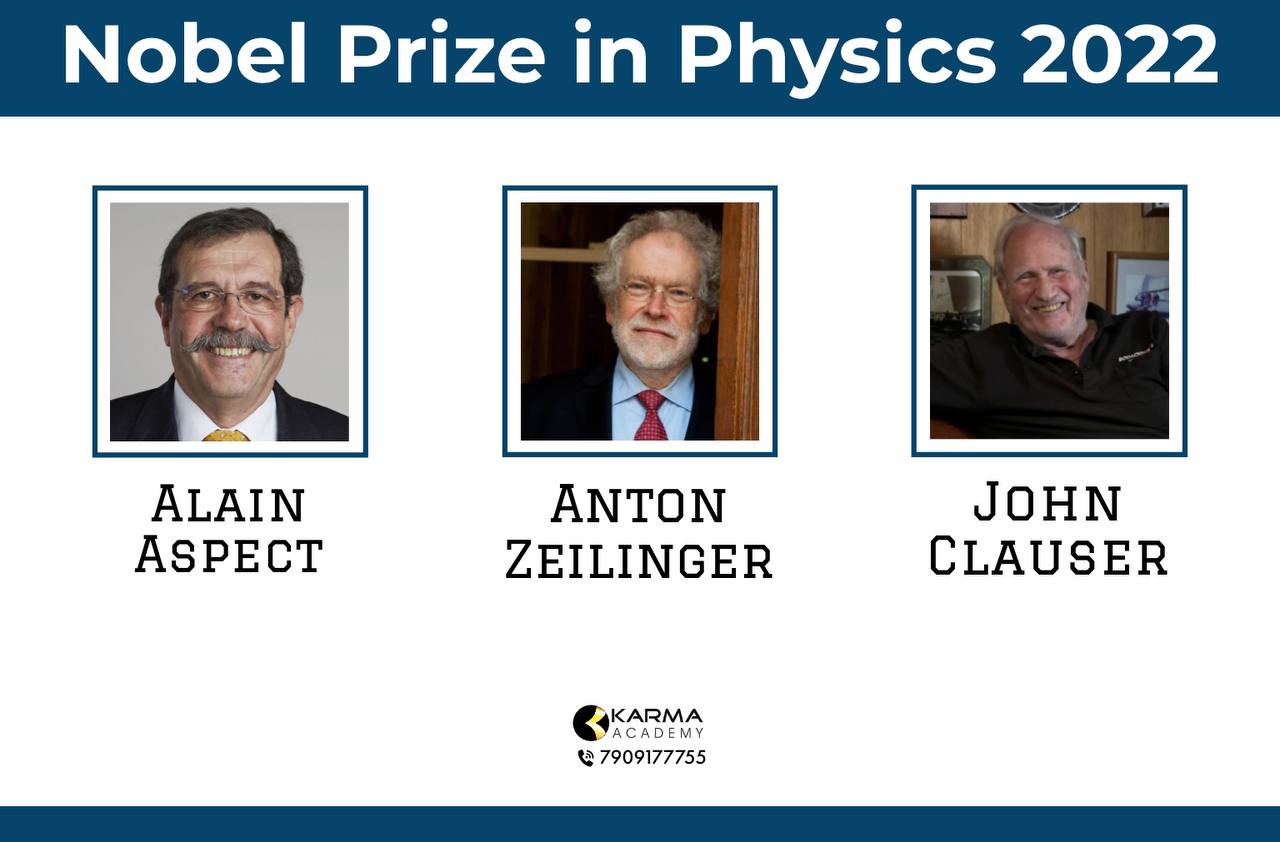 The 2022 physics laureates’ development of experimental tools has laid the foundation for a new era of quantum technology. Being able to manipulate and manage quantum states and all their layers of properties gives us access to tools with unexpected potential. Intense research and development are underway to utilize the special properties of individual particle systems to construct quantum computers, improve measurements, build quantum networks and establish secure quantum encrypted communication. 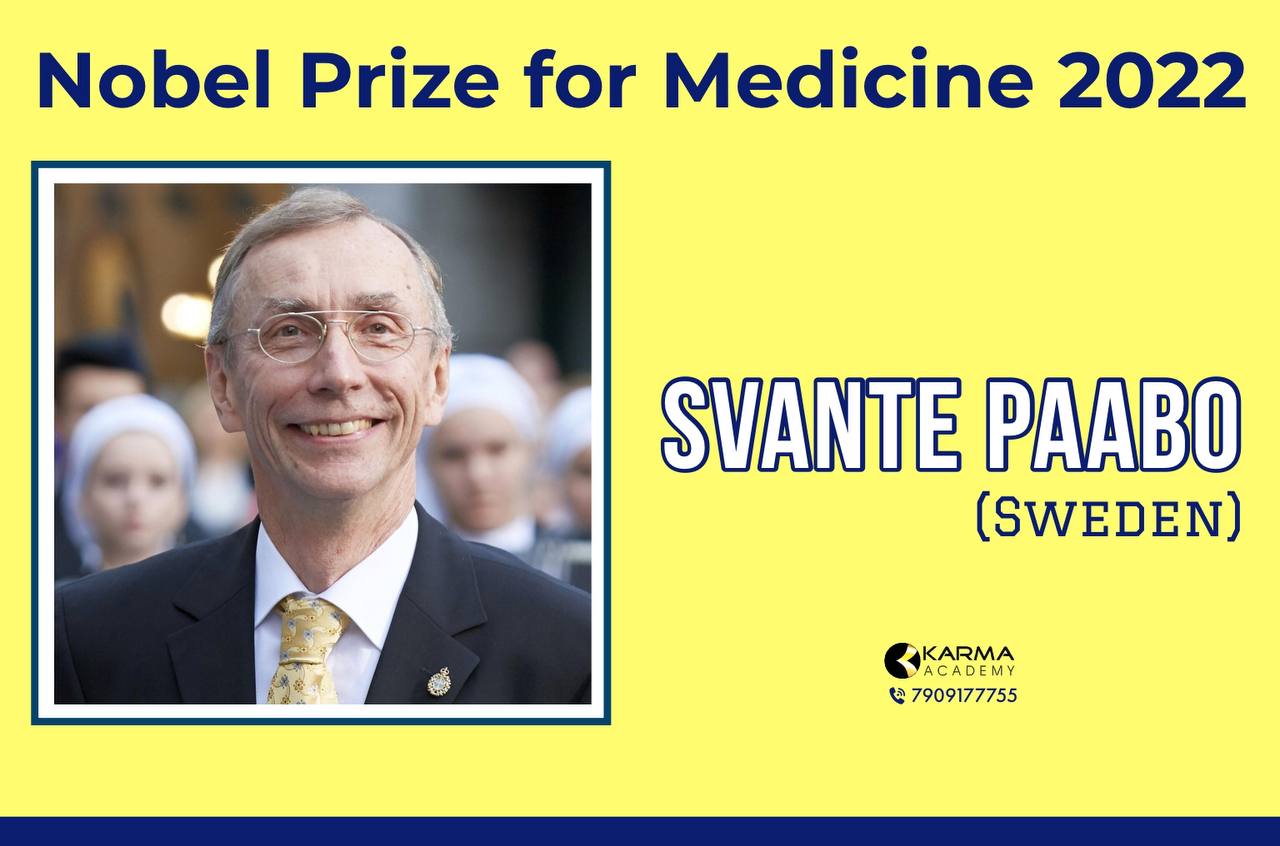 Nobel Prize for Physiology or Medicine 2022 has gone to Svante Paabo, a Swedish scientist based in Germany who is credited with developing new and innovative methodologies to extract ‘clean’ DNA from human fossils and for sequencing Neanderthal genome. Also discovered the existence of an unknown sub-species of the human family, now called Denisovans who lived around the same time as the Neanderthals.